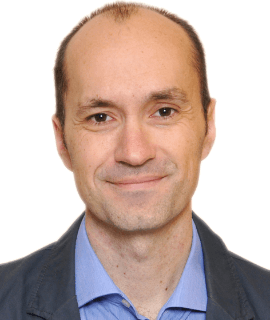 Dr Androutsakos graduated from Athens Medical school in 2004 and became specialist in Internal Medicine in 2015 after residency first in Södra Älvsborg Sjukhus in Sweden and then in Laiko hospital in Greece. He also attended the Pathology department of Pittsburgh Medical School, in USA, as a visiting scholar in 2015. In January 2020 he received his PhD titled “HIV and the liver”.

He is an academic fellow of Athens Medical School, working as an Internist and Hepatologist in Pathophysiology department of Laiko.
General Hospital since 2015. His research concerns mainly liver fibrosis and autoimmune liver disorders.

Title : Post-vaccination antibody responses against SARS-CoV-2 in patients with liver cirrhosis. What do we know so far?